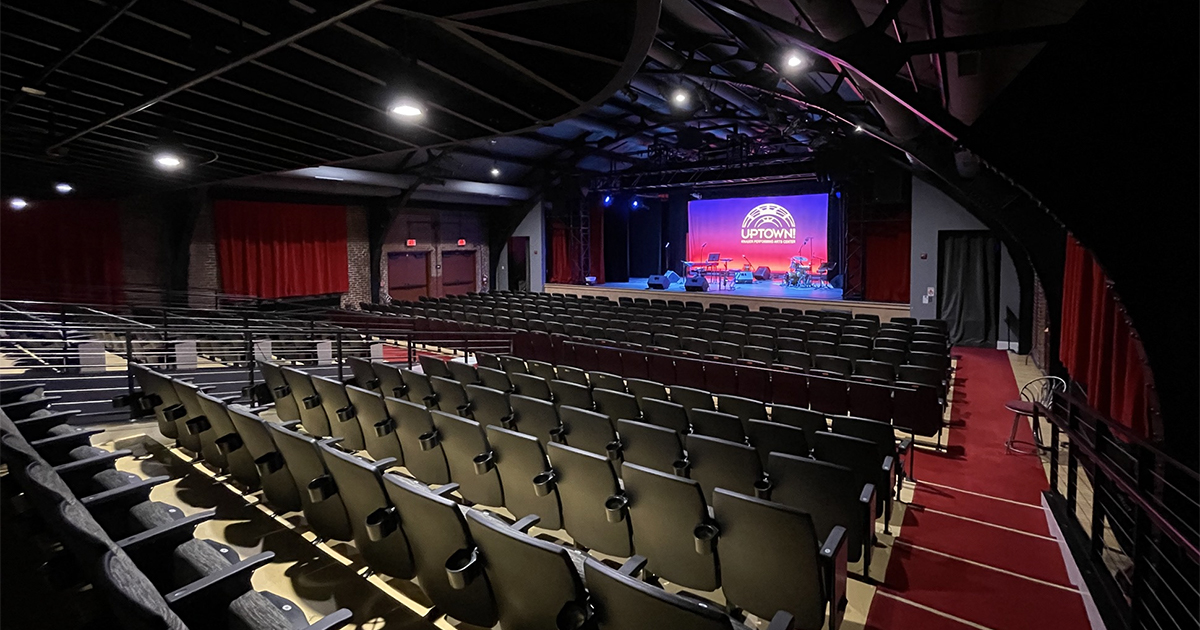 The Uptown! Knauer Performing Arts Center proudly announces it will be hosting the premiere of the family feature film, Project Pay Day, on Friday, June 25th, 2021 at 7pm.

Starring Jaz Goodreau, Quinn McColgan (Extinction, Non-Stop), Cameron Ocasio (Nickelodeon's Sam & Cat) and David Corenswet (Netflix's The Politician, Hollywood) and directed by Greg Koorhan, the film is set for release later this summer. The screenplay was based on the young adult novel by Brent Hartinger.

The film was almost entirely shot on locations in and around the Borough of West Chester, PA.

Many of the cast and crew will be present at the premiere.

When three teen friends are forced by their parents to get summer jobs, they decide to invent fake jobs and hang out instead, but then embark on a series of get-rich-quick schemes to make the money they should have been earning.

But the sweet life proves much more difficult than anticipated.

“We are excited and proud to be hosting the premiere of this summer family movie,” said April Evans, Executive Director of Uptown! Knauer Performing Arts Center. “because it was shot right here in West Chester, it seems fitting that we can offer the local community a sneak peek of the film before it is released to the public.”

“Besides,” she added, “how often do you get a chance to mingle with the actors and producers of a motion picture?”