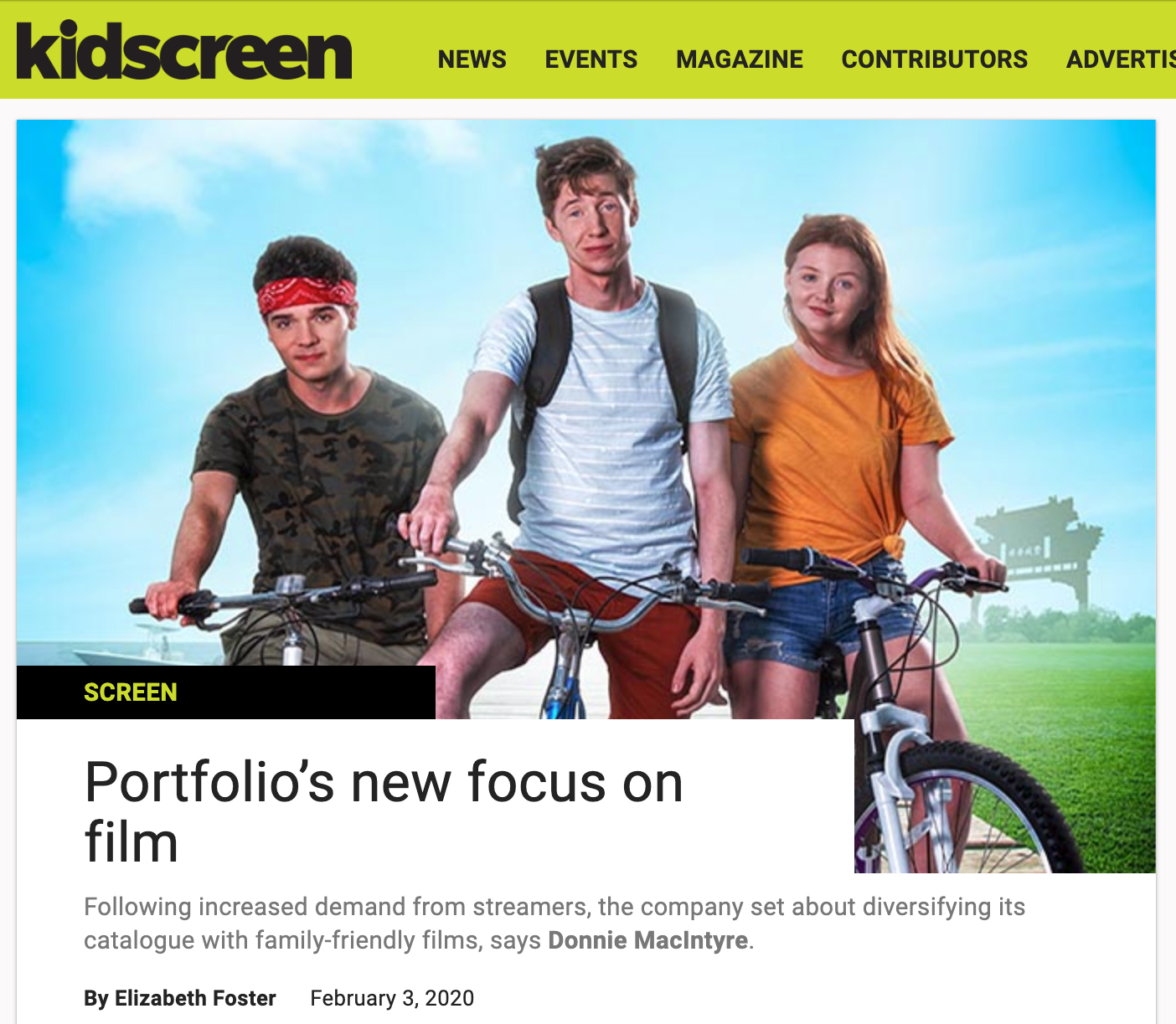 Portfolio Entertainment, a leading producer and distributor of kids and family content, is pleased to announce the release of Project Pay Day ahead of the Kidscreen Summit 2020 in Miami, continuing its strategy of adding feature film content to it's catalogue.

“The team at Crossbow Studio has created a very engaging family film,” said Donnie MacIntyre, Portfolio Entertainment’s Vice President of Sales and Business Development. “Everyone has experienced that point in their life when they had to begin letting go of their childhood and learn about responsibility. That urge to resist “adulting” and be a kid with your friends for just a little while longer is a universal feeling that will unite kids and grown-ups alike as they enjoy this unpredictable adventure film together.”