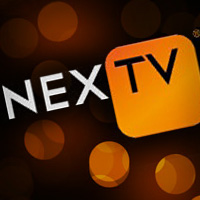 Our latest short film, Give Me a Sign, has made it into the quarter-finals of NexTV Entertainment's Acting and Directing Talent Search! Thank you to everyone who voted in the initial round, helping move our film in front of industry judges including agents from ICM, The Gersh Agency and Paramount Pictures, plus casting directors from THE HOBBIT, LOST, SOMETHING BORROWED and TIN TIN. There were more than 700 selections to judge! The semi-finalists should be announced in 3 weeks. Fingers crossed!

The quarter-finalists were announced in two groups. Here is group one. And here are the other nominees in our group.