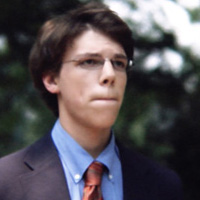 Tripping Up was shot in the summer of 2008, and starred two incredibly talented young actors, Laura Piccoli and Leo Koorhan. We entered the film in A&E Indie Films Third Screen Film Festival, and amongst hundreds of entries Tripping Up ranked in the Top 5 when the competition ended. The competing films were from all … Read more 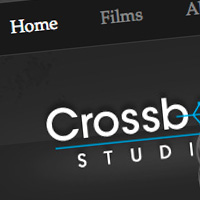 Welcome to Crossbow Studio Films! We’ll be chronicling our latest productions here. Thanks for your interest and support!