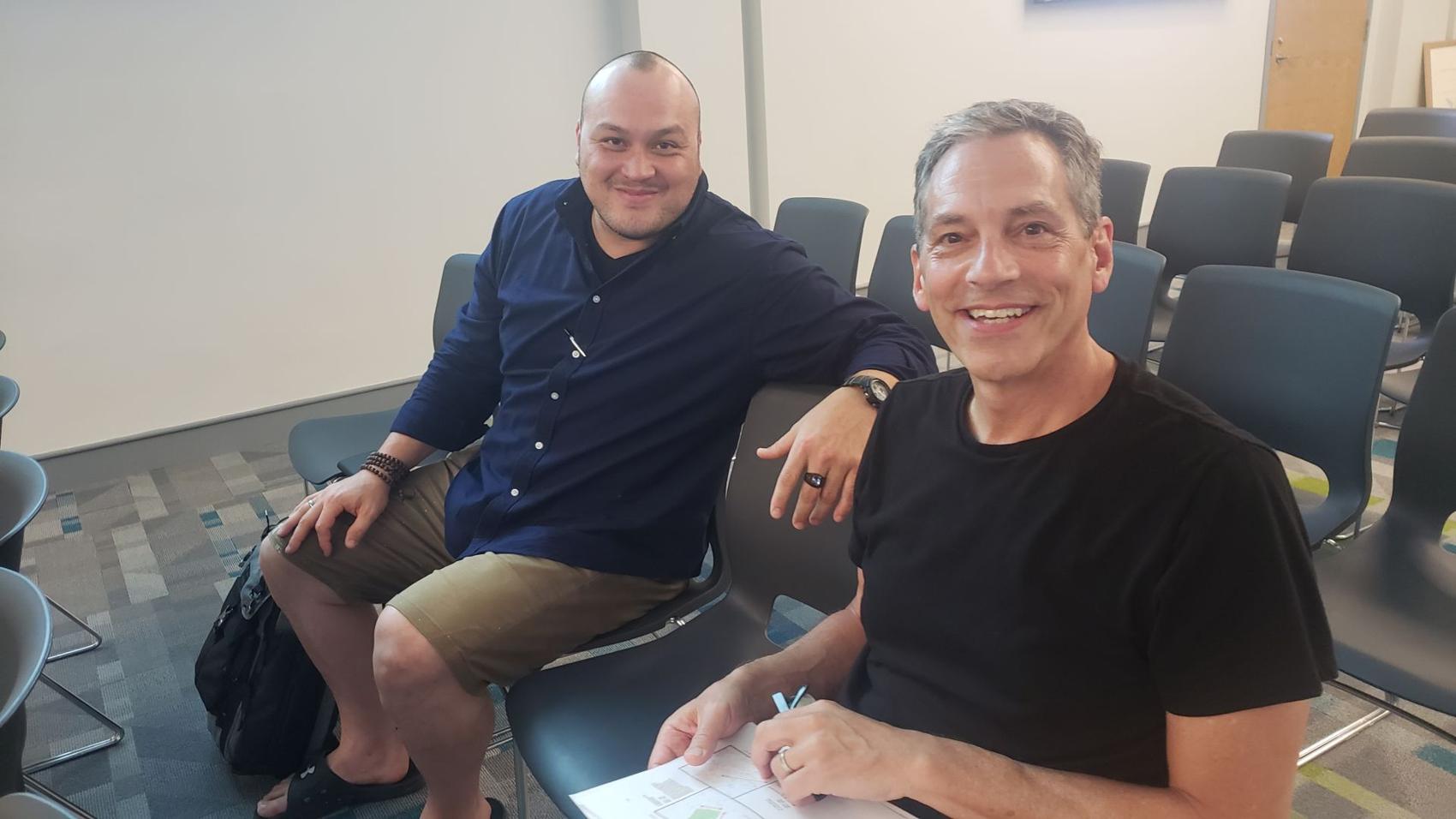 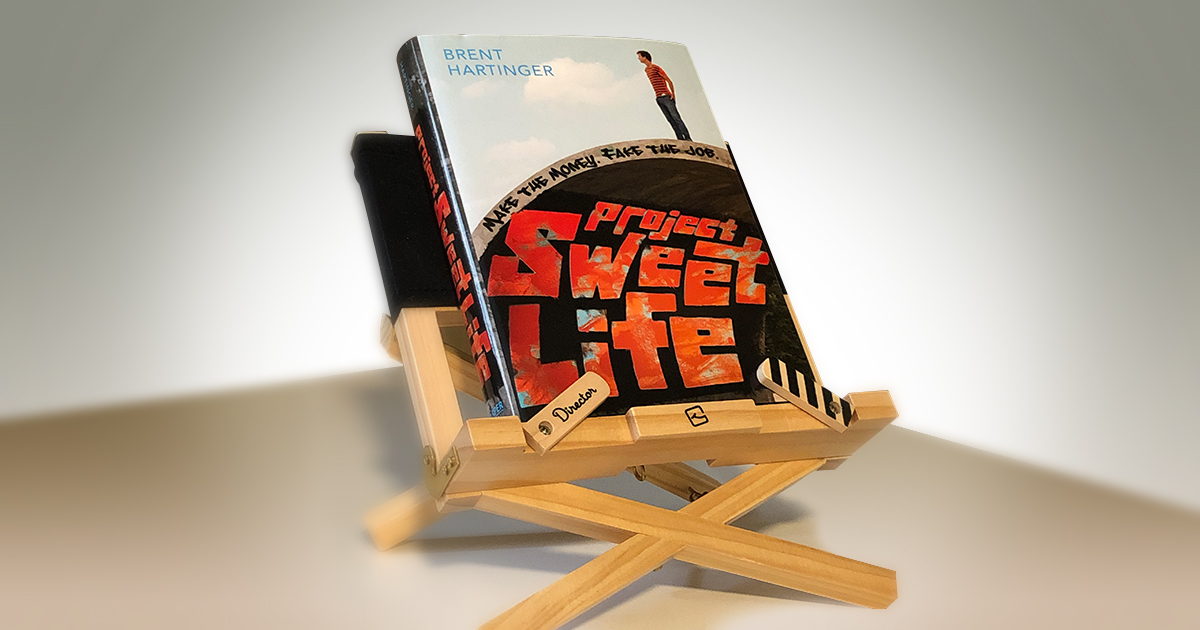 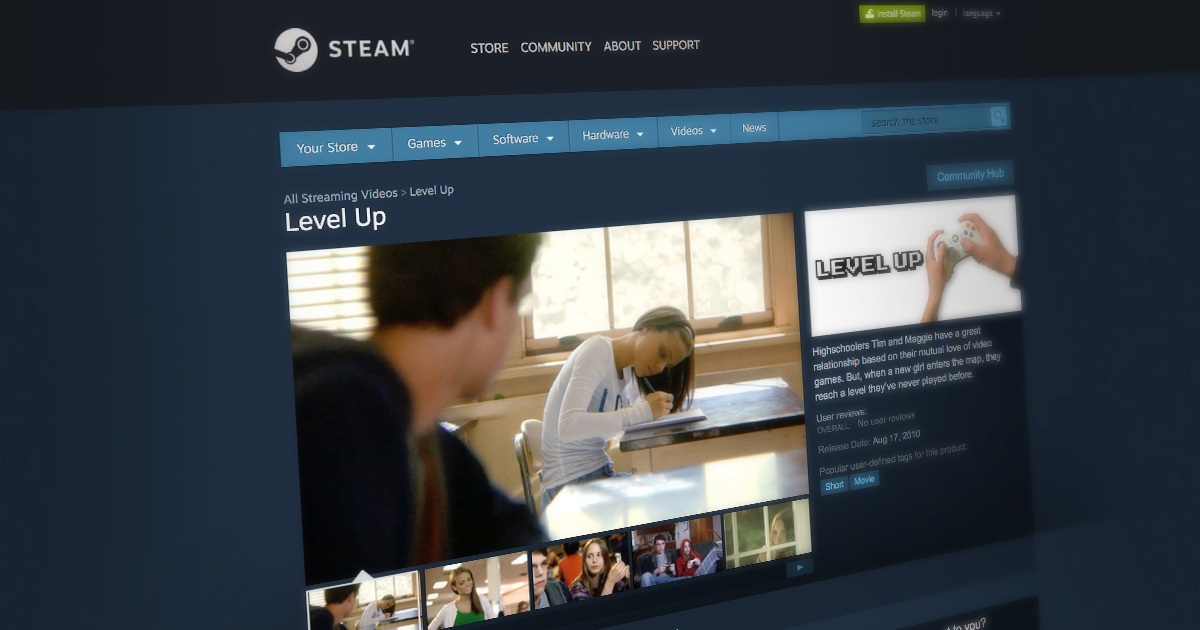 We couldn't be more excited! 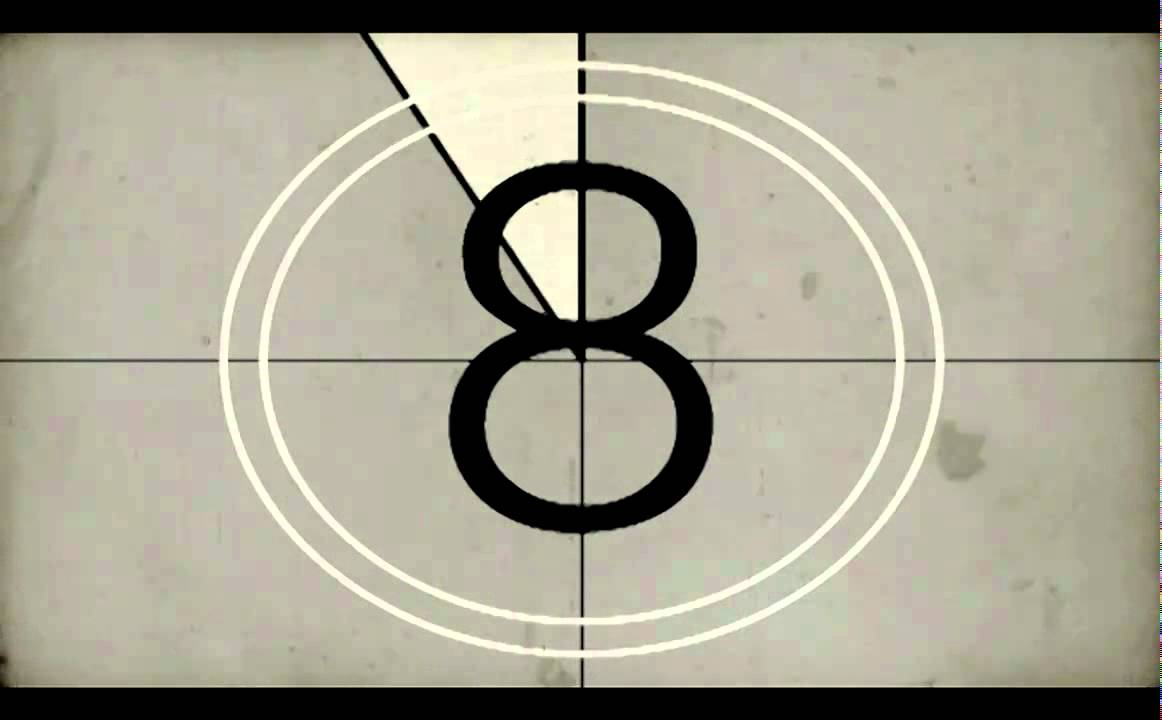 They say good things come in small packages. Well, here are 8 little packages for you.

These 8 short films do a fantastic job of piling a ton of emotion into a few moments.

How a Farmer, a Cave Digger, a Fish and a Real Estate Agent Make For One Terrific Evening. Part of the beauty of Spiritual Cinema Circle is that you never know what you are going to get. So I have to admit there was a degree of uncertainty as I popped in the DVD. Read … Read more