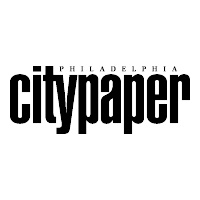 City Paper wrote an article announcing FirstGlance Philly's 2010 Official Selections, and Level Up got a mention as one of the films from a local film maker. FirstGlance received a record number of submissions this year, so it's an honor to be included in this list of films from around the globe. Read the full article.