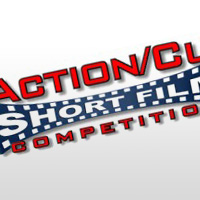 Tripping Up was just named a Semi-Finalist in the Action/Cut 2009 Short Film Competition. This was the 6th annual competition run by Action/Cut, and received more than 1,000 entrants from all over the world. Action/Cut was founded by Guy Magar, an accomplished film and television director.

A while back I took a film making workshop conducted by Guy, and found his direct and practical approach extremely helpful. I highly recommend the two-day Action/Cut workshops if you are looking for solid advice on film production, including networking and film funding. He knows his stuff and doesn't mince words.